Home » fan culture » Who Should be the next Doctor? 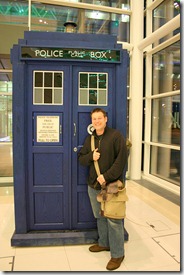