While I set up a page for my new book, and told Twitter and Facebook a while ago, I realised I never actually blogged about my book finally coming out! So, without any ado at all, here’s the announcement: 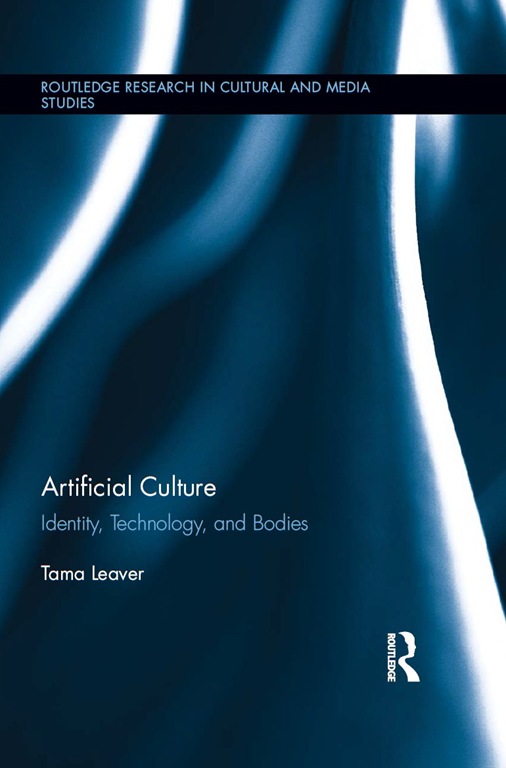 Artificial Culture is an examination of the articulation, construction, and representation of "the artificial" in contemporary popular cultural texts, with a focus on science fiction films and novels, but also addressing digital culture more broadly including analysis of Wikileaks, the Visible Human Project and the emergence of synthespians. The book argues that today we live in an artificial culture due to the deep and inextricable relationships between people and technology, with human bodies as a key marker of these symbiotic connections. While the artificial is often imagined as outside of the natural order and thus also beyond the realm of humanity, paradoxically, artificial concepts are simultaneously produced and constructed by human ideas and labor. The artificial can thus act as a boundary point against which it is possible in some respects to measure what it might mean to be human. More importantly, the artificial often blurs the boundary between humans, technology and the environment at large in often purposefully unsettling ways.

The core texts analysed in the book are: 2001 A Space Odyssey; the four Terminator films; Greg Egan’s novels Permutation City and Diaspora; The Visible Human Project; William Gibson’s bridge trilogy (Virtual Light, Idoru, and All Tomorrow’s Parties); Wikileaks; The Matrix films and franchise; WETA’s digital effects in the Lord of the Rings films, with a particular focus on the synthespian Gollum; the Spider-Man trilogy; Wall-E; and Avatar.

For slightly more information (and colour versions of the images used in the book) please visit http://www.tamaleaver.net/artificial-culture/ . My apologies that the book on the expensive side; if you have access to a university library, perhaps recommend they purchase it in the first instance.