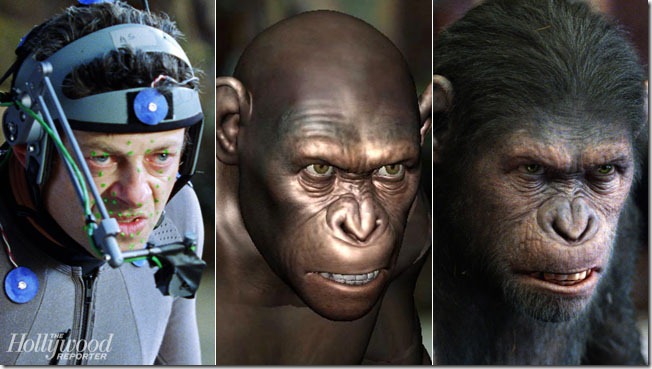 Tags: King Kong, Rise of the Planet of the Apes, synthespian, virtual actor