Last year as part of Dove’s ‘Real Beauty’ campaign they produced the important and memorable Evolution video which graphically illustrated the many, many steps between a photograph being taken and the image based on that photograph ending up on a billboard or fashion magazine cover. This year Dove have, in my opinion, produced another fine clip which looks at the tirade of body images and messages young girls and women encounter through various media in their everyday life. It’s called Onslaught:

Incidentally, while I know these viral videos are something of a marketer’s dream, I don’t think that distracts from the message one little bit. 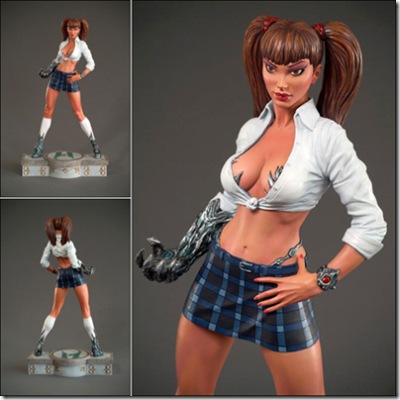