[Significant plot spoilers for the film Interstellar below.] 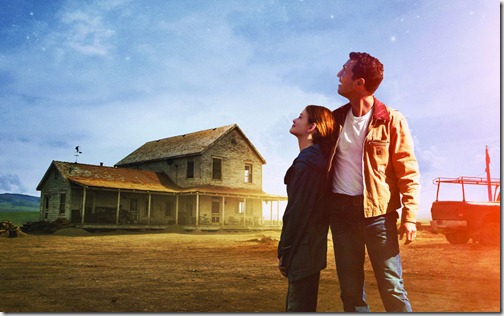 Director Christopher Nolan’s Interstellar opens with a poignant pan across a bookshelf, showing heavy dust falling atop a toy NASA spaceshuttle, symbolic of the near-future world of the film, where climate change has wrought havoc and people have turned their backs on science. “It’s like we’ve forgotten who we are: explorers, pioneers; not caretakers,” pilot-turned-farmer protagonist Cooper (Matthew McConaughey) laments. “We used to look up at the sky and wonder at our place in the stars. Now we just look down and worry about our place in the dirt.”

Perhaps because of this quite clear dialogue with contemporary politics, many critics have attackedInterstellar’s scientific credibility. Nolan has also weighed into this debate, largely defending his science, and scientific advisor Kip Thorne. But picking the film apart for its lack of fidelity to quantum theory or astrophysics is doing the experience of Interstellar a great injustice.

The film is far from perfect. For such a gifted visual storyteller, Nolan frustrates as he insists on joining the dots with unnecessarily clunky dialogue. For all the visual nods to Kubrick’s 2001: A Space Odyssey, Nolan refuses to follow Kubrick’s lead and let the cinematography or visual effects speak for themselves. And there’s something about a misunderstood heroic white man from Middle America saving the human race that looks all too familiar.

But Interstellar’s real value is as an exploration of memory, of hope, and of the power of dreaming of a better tomorrow for our kids.

Let’s take the none-too-subtly named Dr Mann (Matt Damon), for example. Continually referred to as the best, brightest, and bravest humanity has to offer, his improbable appearance in the latter half of the film is one of the first truly hopeful moments, only for that to come dramatically crashing down. The fall of Mann provokes a rather chilling conclusion: it’s not just what’s on the inside, but fundamentally human sociality that keeps us who we are, or at least the version of ourselves compatible with contemporary ethics and values. Staring into the abyss long enough and it’s not the abyss looking back: it’s the realisation that extreme solitude and loneliness breaks even the best of us.

The question of what happens in the final moment of life refracts through the film, and it’s how this moment unfurls for Cooper that shifts the meaning of the film.

One interpretation is, of course, literal: that enabled by future-science so far removed from our understanding it’s incomprehensible, Cooper is able to communicate across the barriers of time and space to his now grown daughter and send her the key to unlocking the secrets of the universe, and save all of humanity. And in an improbable footnote, he also somehow finds his way back to her. 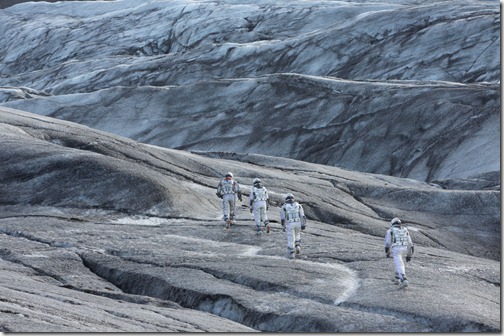 Alternatively, if we can give Nolan’s science the benefit of the doubt long enough to get Cooper into the black hole, then that entire final sequence may just be the adrenalin induced final spark of human imagination before it ceases to be. For a film about the power of imagination, what more satisfying reading can there be than the idea that we get to experience futures where we resolve the differences we’ve had with our children, and along the way play a central role in saving everyone?

Science fiction author Arthur C Clarke once noted that “any sufficiently advanced technology is indistinguishable from magic”; the magic in Nolan’s film is not science, it’s the imagination.

One of the most heartbreaking early scenes comes as Cooper is chastised by schoolteachers because his daughter, Murphy (Mackenzie Foy), refuses to accept their ‘updated’ textbooks which explain that the Apollo missions were faked, to trick the USSR into a fatally bankrupting space race. As someone who dreamt of going to the moon, and beyond, as a child, Nolan’s film feels like a total immersion in that exact youthful sense of wonder. A sense of wonder a new generation might just be sharing as they watch the Philae lander touch down on a comet hurtling through space.

Interstellar’s insistence on looking upward, to the stars, to the future, beyond the confines of what we concretely know: this makes the film more than worth your time.

In the final sequence, Cooper awakens in Cooper Station, and presumes it’s named after him. It’s not. It’s named after his daughter, Murphy Cooper. Murphy and Brand (Anne Hathaway), the daughters of the supposed great men, are the real heroes of the film. They make the scientific data work, and they save humanity; it’s their dreams which ensure our future. Or, at least, that’s the hope. 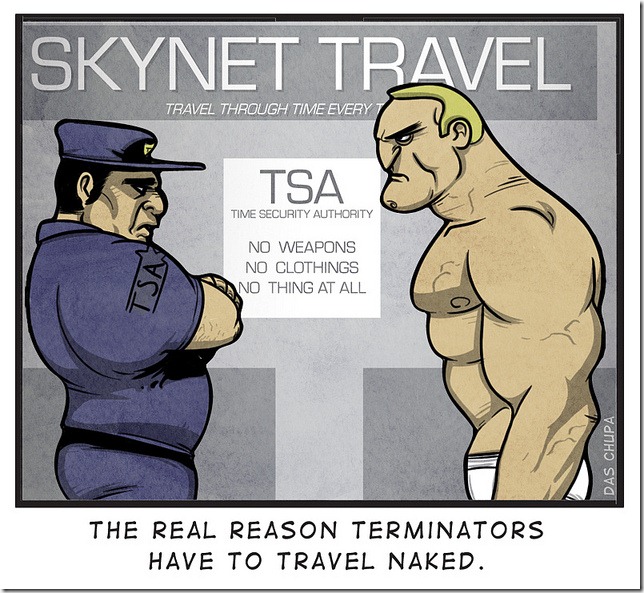