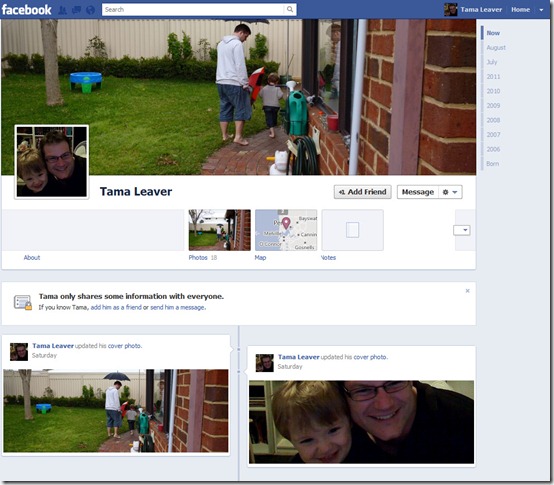 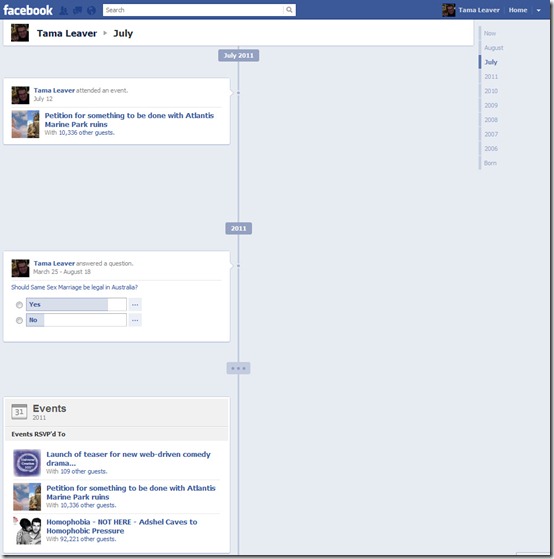 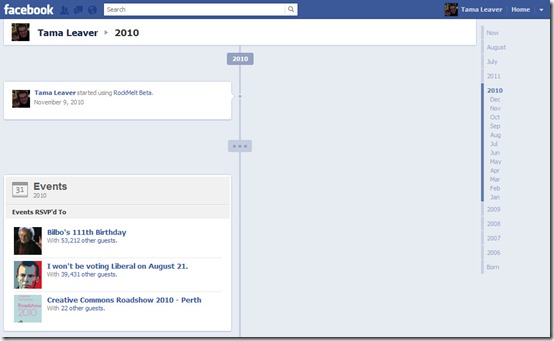 There have been a lot of memorable memes in the last decade, and this fantastic meme timeline captures almost all of them:

There are a few in there that are new to me, but everything up to 2005 is provoking flashbacks aplenty.  Indeed, the first substantial blog post I ever made was about our old friend the Star Wars Kid!  How many of these are familiar to you?

[Via The Guardian Tech Blog]