By Tama in flickr, Google, Mobile Media, photography on November 3, 2011. 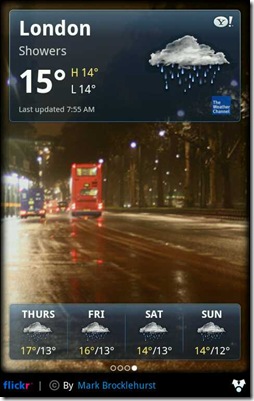