Talking about Coronavirus/covid19 and misinformation online

I spoke with Hilary Smale on ABC Perth Radio’s Focus program this morning about Coronavirus/ COVID19 and the challenges of misinformation (or what’s now called an ‘infodemic’ on social media).  You can hear the program here: https://www.abc.net.au/radio/perth/programs/focus/corona-reset/12046430 (I’m on at about 29.30 in the recording).

My main advice to all social media users remains: slowing down and checking in with known credible sources *before sharing* is vital in stopping misinformation spreading rapidly online (even that sharing is done with the best of intentions).

Locally, the most reliable source remains the WA Health Department, and their specific page with up-to-date COVID19 information, here: https://ww2.health.wa.gov.au/Articles/A_E/Coronavirus 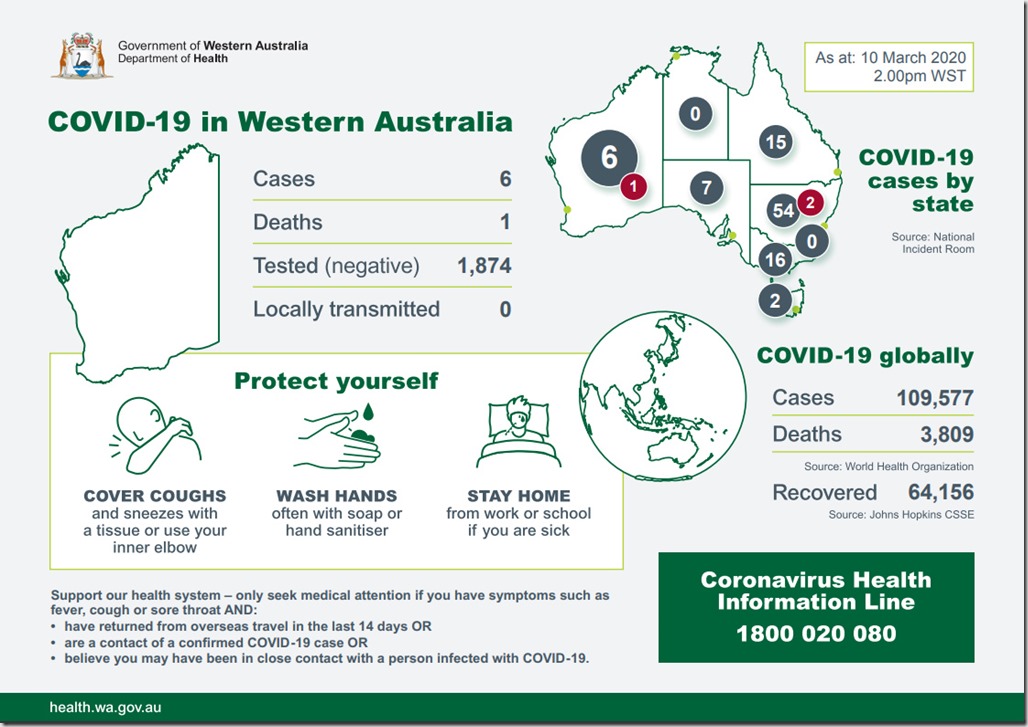 Nationally, the Australian Government’s Department of Health website remains the best national resource for reliable information (despite, to be fair, a really unfriendly website): https://www.health.gov.au/health-topics/novel-coronavirus-2019-ncov.

Finally, the World Health Organization (WHO) not only provides a reliable global overview but also, vitally, addresses many online rumours about COVID-19 and answers with known facts! https://www.who.int/emergencies/diseases/novel-coronavirus-2019/advice-for-public/myth-busters 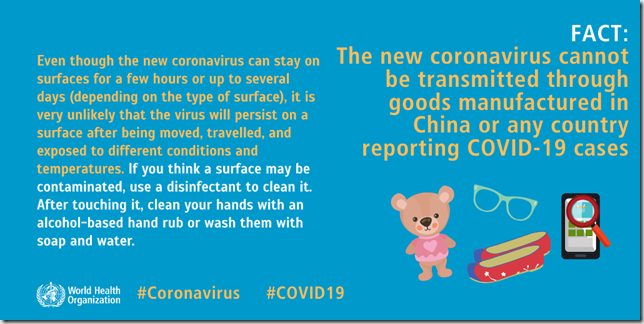 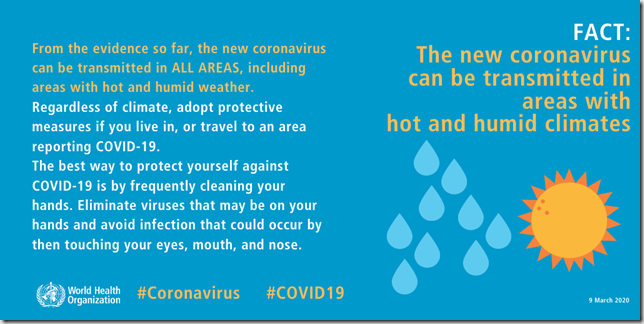 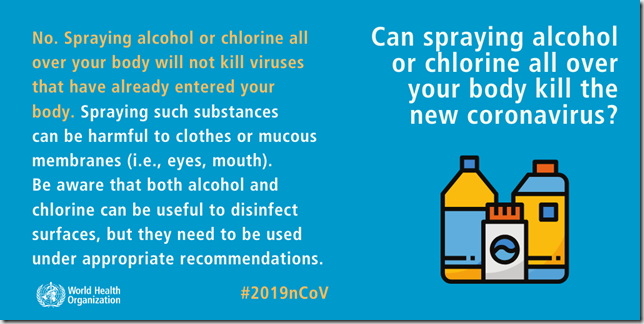 In reflecting on the year and my quite sporadic blogging (and that’s being generous), it occurred to me that this is in large part because of the amount of time and energy that goes into talking with journalists in the last few years. In 2014 I provided commentary for 31 media stories: 7 newspaper or online stories; 4 TV interviews; and 18 radio interviews. I also wrote a couple of Conversation pieces, and a story for Antenna. This is definitely my preferred ratio: the more radio the better, as it’s almost always live and I feel a lot more in control of the way what I say is actually reported! While is seems a bit boring and self-serving to continually report here when I’ve provided press comments (and something better suited to Twitter), I’ve nevertheless added a media section above so that my public comments are at least available in a central place beyond my CV.

My 2014 output was actually down a bit on 2013, when I was interviewed for 38 media stories (19 were print or online; 15 radio interviews; and 4 TV spots). In 2014 I was probably a little pickier about which stories I spoke on, which was influenced both by the rougher media experiences in 2013 as well as me doing a more strategic job of marking out times to focus on my academic writing only. As 2015 kicks off, I’m still going to try and be available to talk about online communication with the press, as I still firmly believe it’s important for academics to try and be public facing and engage with public debate. I’m sure I’ll tweet the better stories, but I’ll also try and keep the media section more or less up to date.

[Photo by reynermedia CC BY]

News and Trolls: Olympic Games Coverage in the Twenty-First Century

I’m at MediaCityUK in Salford for the annual Association of Internet Researchers conference (IR13) and today gave the first of three papers I’m involved with. Today’s was part of a great pre-conference session organised by Holly Kruse. My talk was called “News and Trolls: Olympic Games Coverage in the Twenty-First Century”; it’s very much a work in progress, but the slides are embedded below in case anyone’s interested.

News and Trolls: Olympic Games Coverage in the Twenty-First Century from Tama Leaver

Sadly I didn’t record the audio, so the slides may lack contextualisation. 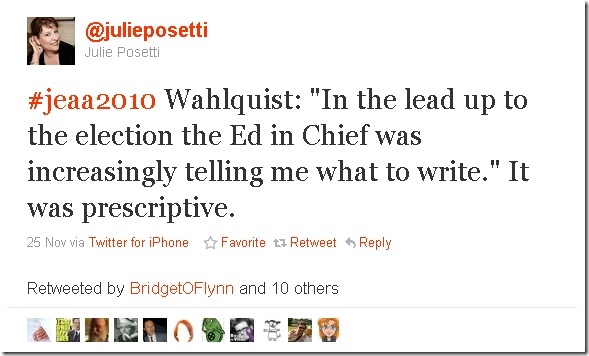 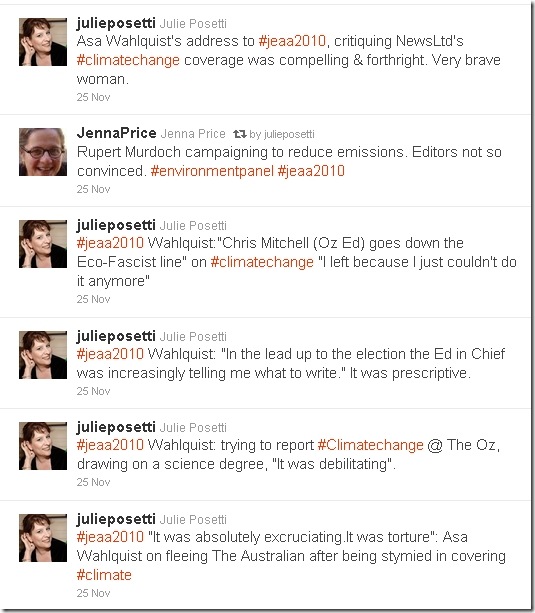