By Tama in facebook, humour, participatory culture on March 1, 2014. 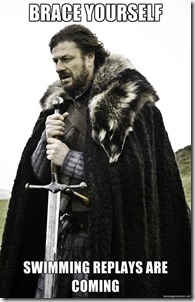